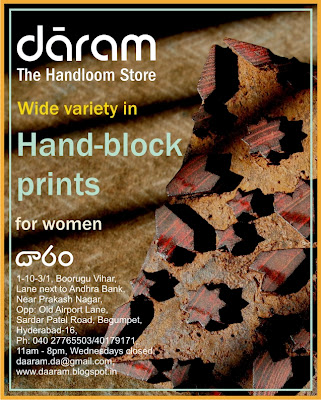 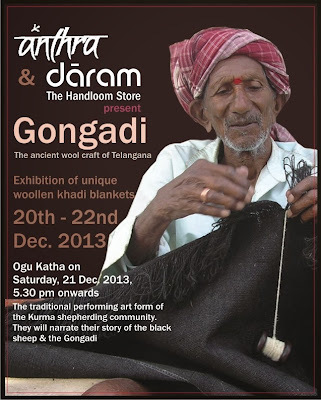 After two successful years of Gongadi exhibitions in , Chennai, and , the Deccani Gorrela Mekala Pempakadarla Sangham and the Unni vedika, embark on the third season of exhibition in organised by dāram and Anthra.
This exhibition showcases the innovation of Narayankhed weavers, Medak - the 2*4 prayer/yoga mat Gongadi  along with the traditional 8*4 Gongadis.
The Gongadi narrates the stories of a tradition in the length of a yarn. An intricate weave of Telangana, the Gongadi is a woollen blanket handspun by women and subsequently hand woven by men. Black is the dominant color of the Gongadi, woven from wool obtained from the Deccani breed of sheep locally called nallagorre. The Gongadi was widely used by the village community and continues to be an integral part of the Kuruma traditional sheep rearing communities’ culture, and a popular symbol of Telangana.
The breed was rapidly diluted, via government policies begun in the mid-nineties, to introduce the heavier and fatter growing hairy non-wool breed of sheep, originating from coastal Andhra, into Deccani flocks. Such policies resulted in a ‘mixed bred’’ sheep that had more hair than wool that could no longer be spun into yarn. Unprecedented rain in 2013, resulted in large mortality of the and cross breeds in Telangana, whilst the Deccani sheeps withstood dramatic climatic changes, exhibiting low mortality and high resilience.
The revival of the Gongadi, reflects the commitment of the Deccani Shepherds Sangham of Medak to sustain the Deccani Breed, which has been diluted in other parts of the State. The Sangham demonstrates its leadership to conserve the breed and craft: from defending their rights to graze, protecting forests, community grazing resources and water bodies, promoting animal health and sustainable agriculture, to rediscovering the knowledge of the Deccani and reviving the wool and the Gongadi woolcraft. From 40 women spinners 12 weavers, and 3 Kada makers in 2011, today in 2013 nearly 100 women spin wool, 35 weavers and 13 Kada makers, are anchoring the production of the Gongadi, through the Unni vedika. The exciting news is that today sons and daughters are returning to the craft.
We invite one and all to support the craftspeople, the Gongadi, and the Deccani sheep which are entwined with one another- much like the Gongadi’s warp and weft, that will lead to sustainable and resilient livelihoods for the women and men of Telangana.
We cordially invite you to the Exhibition and Sale at dāram, from 20th – 22nd December 2013.
Anthra
B-228/229 Sainikpuri
Secunderabad- 500094
040-27113167/ 27110977
anthra.hyd@gmail.com, www.anthra.org 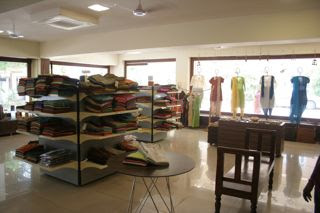 SHOP ONLINE
http://www.dacottonhandlooms.in/
If you would like to be updated about events at dāram, please write to daaram.da@gmail.com.
Your information would not be shared with anyone, and you can unsubscribe any time. 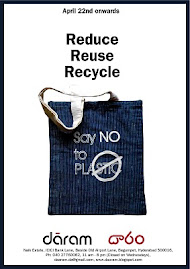 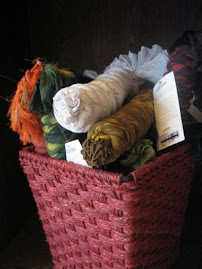 dāram is the only store in Hyderabad dedicated exclusively to garments made from handloom fabric. An initiative of Dastkar Andhra (DA), the Dastkar Andhra Marketing Association (DAMA) and partner co-operatives, it is an effort to promote the handloom process and at the same time make good quality garments available to the customer at a reasonable price.

- Exchange on garments and sarees only.

- Exchange within 10 days from date of purchase.
- No exchange without invoice/bill.
- Tags should be intact, product should be unused & in saleable condition.

- Sarees can only be exchanged with another saree.
- No Exchange on non-textiles and exhibition products.
- An exchanged bill is not valid for another exchange. 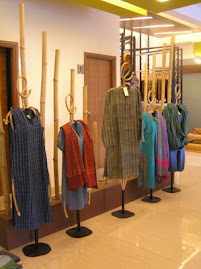 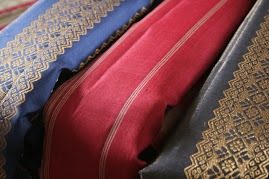 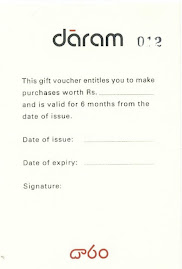 A FILM ON THE HANDLOOM PROCESS